by The Teller
in UFO
0

TR-3B Black Triangle: Can It Be A Man Made Anti Gravity Craft Or Not? We’ve finally got all the answers for you. We found the evidence and we’re backing it up with the actual submitted patent. The link to the Google Patent website and the specific page is linked at the bottom of this post.

As far back as the late 1980’s or early 1990’s there have been sightings of mysterious black triangle UFOs. Is it real, is it Alien or is it back engineered from a crashed UFO? Nobody knew, also nobody had any idea just what it was and what it was capable of doing. 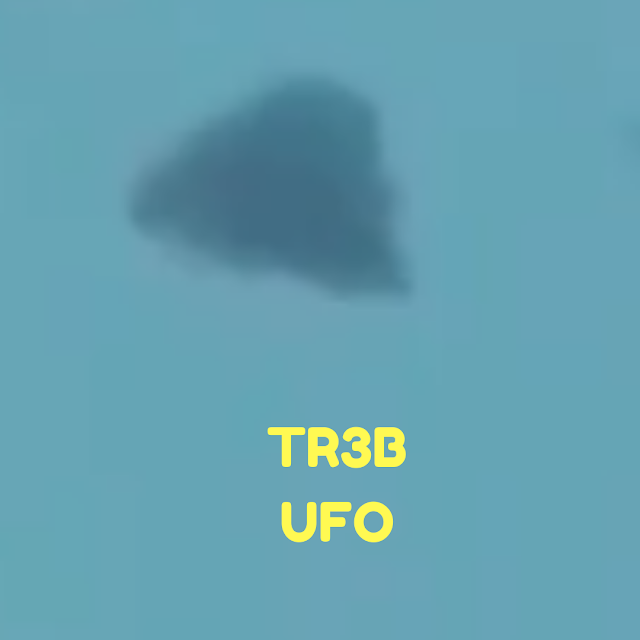 These type of craft are described as “large, silent, black triangular objects hovering or slowly cruising at low altitudes over cities and highways.” – Wikipedia Black triangle (UFO). The description from an online video stated that the object was moving slowly through the night sky on a clear night near Paris at about 9:50 p.m.

Here is a little bit of what Wikipedia says are black triangles:

Black triangles are a class of unidentified flying object (UFO), with certain common features which have reportedly been observed during the 20th and 21st centuries. Media reports of black triangles originally came from the United States and United Kingdom.

Reports generally describe this class of UFOs as large, silent, black triangular objects hovering or slowly cruising at low altitudes over cities and highways. Sightings usually take place at night. These objects are often described as having pulsing coloured lights that appear at each corner of the triangle.

Now that’s nearly exactly what we’re seeing in the video? Except for the lights at each corner this is what Wikipedia is describing. It doesn’t need it’s lights on as it’s been escorted. I don’t know how these crafts are moved and what protocol is followed but I reckon if you look at this Google Patent for the TR3b you’ll not have doubts about their existence again.

Wow, there it is the black Triangle Spacecraft. It cannot be denied by anyone ever again as far as i’m concerned this is legitimate:

Triangular spacecraft Abstract A spacecraft having a triangular hull with vertical electrostatic line charges on each corner that produce a horizontal electric field parallel to the sides of the hull. This field, interacting with a plane wave emitted by antennas on the side of the hull, generates a force per volume combining both lift and propulsion.